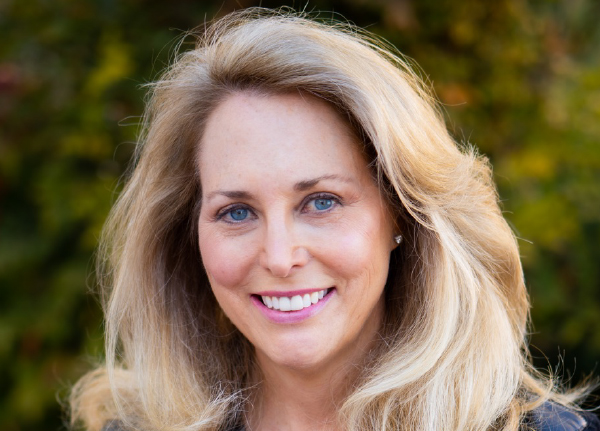 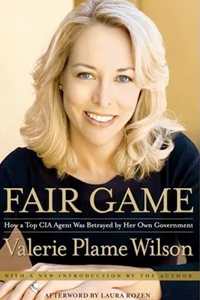 Valerie Plame is a former career covert CIA operations officer who worked to protect America’s national security and prevent the proliferation of weapons of mass destruction, in particular nuclear weapons. During her career with the CIA, Valerie managed top-secret programs designed to keep terrorists and rogue nation states from acquiring nuclear weapons. Valerie is the author of the New York Times best-selling memoir Fair Game: My Life as a Spy, My Betrayal by the White House, which was made into a major motion picture starring Sean Penn and Naomi Watts.

All sessions by Valerie Plame