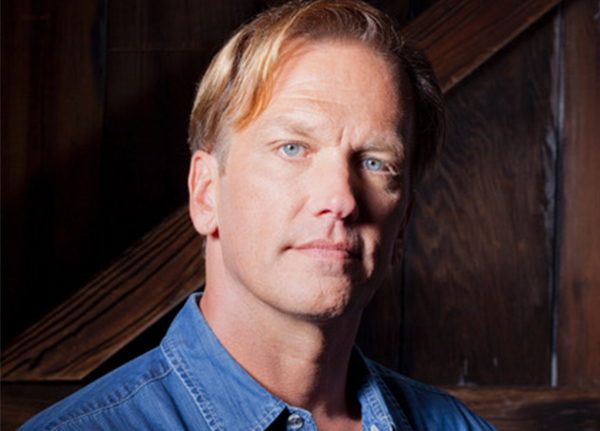 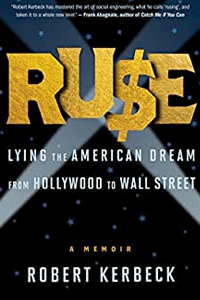 Robert Kerbeck is the author of the memoir RUSE: Lying the American Dream from Hollywood to Wall Street. The book drew praise from Frank Abagnale (Catch Me If You Can), Bradley Hope (Billion Dollar Whale), and Jess Walter (Beautiful Ruins). Ruse is in development for a TV series with Silver Lining Entertainment (Showtime’s Your Honor). His first book, Malibu Burning: The Real Story Behind LA’s Most Devastating Wildfire, won a 2021 SoCal Journalism Award. Robert’s writing has appeared in numerous publications including the Los Angeles Times, Shondaland, and Lithub’s Crime Reads.

All sessions by Robert Kerbeck