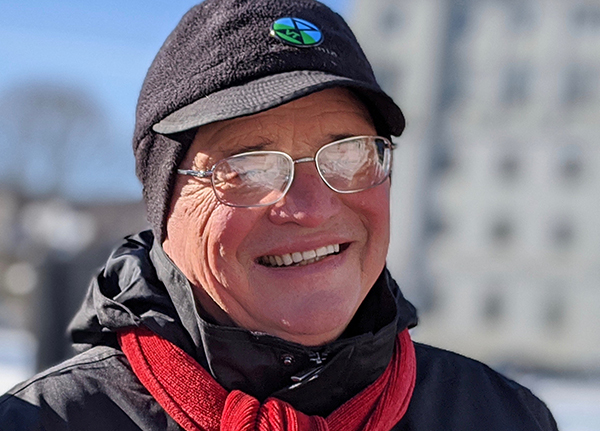 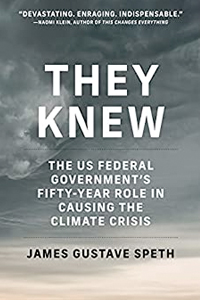 Gus Speth is a former law professor and currently a Distinguished Next System Fellow at the Democracy Collaborative, and a fellow of the Tellus Institute and the Vermont Law School. In 2009 he completed his decade-long tenure as Dean, Yale School of Forestry and Environmental Studies, now the Yale School of the Environment. Gus also served as Administrator of the United Nations Development Programme and chair of the UN Development Group. He founded the World Resources Institute; and served as chairman of the U.S. Council on Environmental Quality; and senior attorney and cofounder of the Natural Resources Defense Council. He wrote or contributed to a dozen books, including They Knew: The US Federal Government’s Fifty-Year Role in Causing the Climate Crisis.

Author James Gustave Speth discusses his new book about the role of the US federal government in causing the climate crisis. (“A rousing condemnation of a system bent on short-term gain against long-term health,” Kirkus Reviews

All sessions by Gus Speth