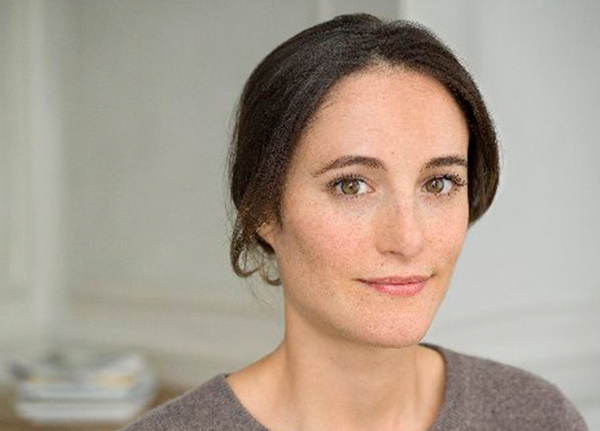 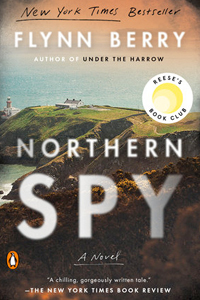 Flynn Berry is the author of the new novel Northern Spy, a Reese’s Book Club Pick. Her first novel, Under the Harrow, won the 2017 Edgar Award for Best First Novel and was named a best book of the year by The Washington Post and The Atlantic. Her second novel, A Double Life, was a New York Times Book Review Editors’ Choice. She is a graduate of Brown University and the Michener Center for Writers.

Instant New York Times bestselling author Flynn Berry shows a le Carré-like flair in her latest thriller, Northern Spy, soon to be a major Netflix production. (“Berry won an Edgar for Under the Harrow in 2017. Here comes another contender,” The Washington Post.) Join for a discussion of the Troubles, the new IRA, and writing early motherhood.

All sessions by Flynn Berry