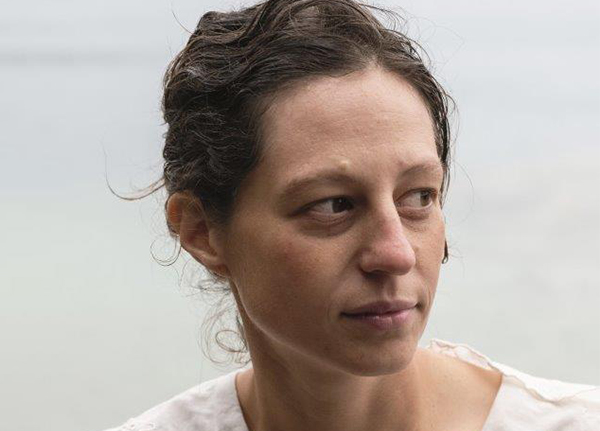 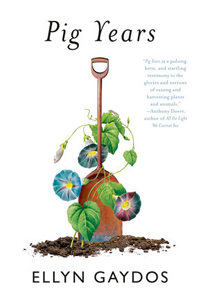 Ellyn Gados is the author of the debut memoir Pig Years (“Lyrical and cleareyed insight into farming from a writer devoted to both crafts,” Kirkus Reviews). She received an M.F.A. in nonfiction from Columbia University. Her work has received the Richard J. Margolis Award for nonfiction writers of social justice journalism and appeared in The Texas Review, Columbia Journal, and Ninth Letter, where she received the 2017 award for creative nonfiction. She lives in New Lebanon, New York.

Debut memoirist Ellyn Gaydos discusses her acclaimed new book, conjuring with stark simplicity the lifeblood of the farm, where joy and tragedy are frequent bedfellows (“a startling testimony to the glories and sorrows of raising and harvesting plants and animals,” Anthony Doerr).