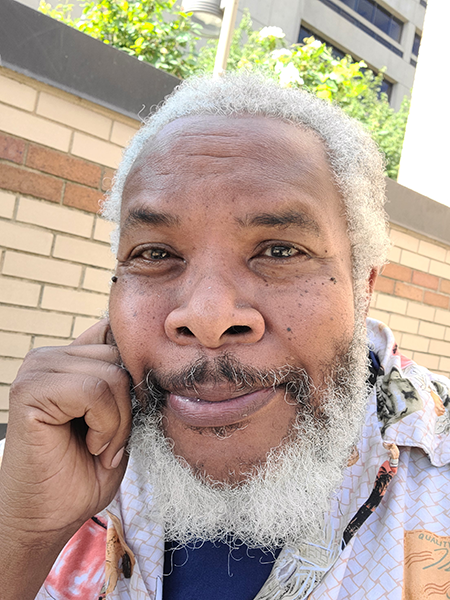 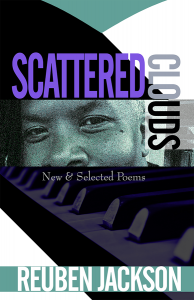 Reuben Jackson is a poet, radio commentator, educator, and music critic. He served as curator of the Smithsonian Institute’s Duke Ellington Collection in Washington, D.C., for over 20 years (1989-2009) and he was host of Friday Night Jazz on Vermont Public Radio (VPR) from 2013-18. His radio essays have aired on National Public Radio (NPR) and WAMU FM; his music reviews have been published in The Washington Post, Washington City Paper, Jazz Times, and on NPR’s All Things Considered. Jackson has also been an educator and mentor with The Young Writers Project. He taught poetry for 11 years at The Writer’s Center (Bethesda, MD), and taught high school for two years in Burlington, VT. A founding member of the New Music-Theatre Workshop, Jackson currently works there as a librettist and is an archivist with the University of the District of Columbia’s Felix E. Grant Jazz Archives. His poems have been published in over 40 anthologies, and his first volume, fingering the keys (1990, Gut Punch Press), was selected by Joseph Brodsky for the Columbia Book Award. His new book, Scattered Clouds, was published by Alan Squire Publishing.