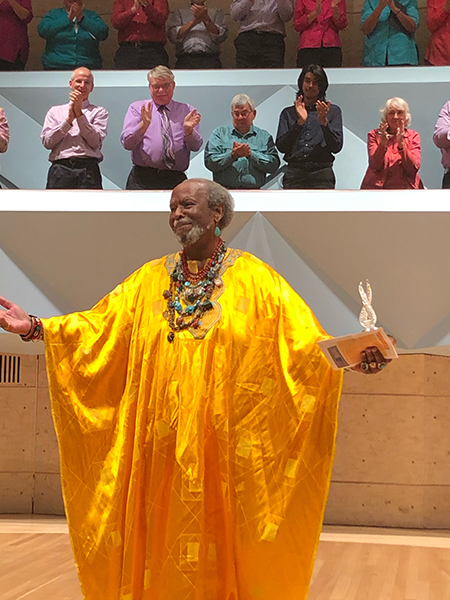 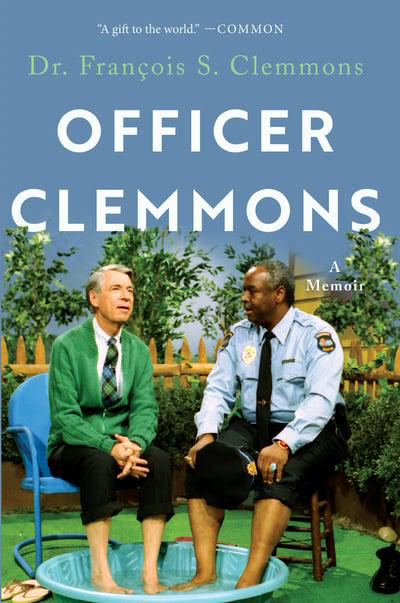 From New York to Russia, Berlin to California, Grammy Award-winner François S. Clemmons has performed for audiences around the world and remains a beloved figure. Evocative and intimate, and buoyed by its author’s own vivacious, inimitable energy, his memoir Officer Clemmons chronicles the historical and enlightening life and career of a man who has brought joy to millions of adults and children, across generations and borders. François Clemmons is widely known for his appearances as “Officer Clemmons,” a role he created on the PBS television series “Mister Rogers’ Neighborhood.” He made history as the first African American actor to have a recurring role on a children’s program. Clemmons is the founder and director of the Harlem Spiritual Ensemble; and from 1997 until his retirement in 2013, Clemmons was the Alexander Twilight Artist in Residence and director of the Martin Luther King Spiritual Choir at Middlebury College in Vermont, where he currently resides.